I feel older than dirt!

Mick Jagger is a great-grandfather.

Mick. Jagger. Is. A. Great-Grandfather.

Just mull that over for a bit. 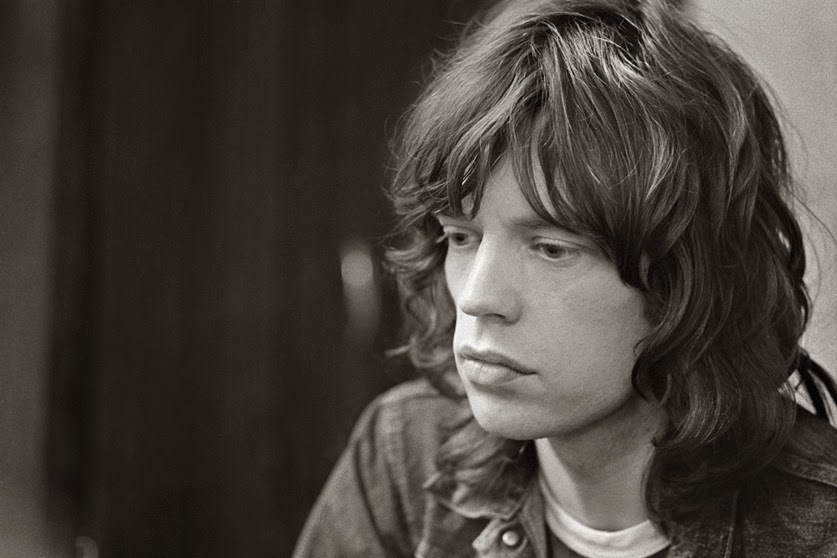 Created by the warped mind of nitebyrd at 8:07 PM 3 blew out from under the bed Links to this post

Hi! How y’all doing?  Yeah, it’s been awhile.
I’ve  just found out I have severe sleep apnea!  No wonder I’m exhausted all the time!  I had a sleep study done either in 2009 or 2010 but the doctor that ordered it never followed up so I figured I was good to go.  Mulder has told me I breathe weird when I’m sleeping and that I snore like Godzilla.  Others that have slept with me have mentioned the breathing thing but my friends are too polite to tell me I snore.  Anyway, the new doctor I’ve been seeing mentioned a sleep study. When I told him I had one, he got the results – I wake up an average of 11 times an hour and during the 7 hour study, I moved or changed position 85 times! This is probably why I don’t dream.  I’m now going for the second part of the study, to get the CPAP machine.  I’m told that I’ll be a “new person” once I actually get some sleep.
I haven’t decided who I want to be yet.  I was thinking Angelina Jolie.  She’s rich, skinny, has great lips and is married to Brad Pitt.  Brilliant! But then again, she has all those kids.  Then I thought, I could be Brad Pitt – handsome, rich, ripped (most of the time) and it’d be interesting to have a penis.  I’d still be stuck with all those kids though.  Kim Kardashian passed through my thoughts for about a NY minute.  She’s rich, sorta pretty, doesn’t really have to do anything to stay rich. The drawbacks with her are her ass (it needs it’s own zip code) and Kanye West.  I don’t want to be a new person going to jail for murdering her husband.
Right now I’m leaning towards being Ellen Degeneres.  She’s rich (sensing a theme here?), funny, generous, kind and in my opinion very attractive.  The problem being Ellen is being married to Portia DeRossi.  Mulder might like that though.  Also, I’m not sure I’d like to live in California.  That problem could be easily remedied, I think.
So there you have it.  I’ll let y’all know who I decide to be and how the deal with a CPAP goes.  I’m sure it’s a stunning look when one is going to bed.
Maybe I could be Sophia Vergara .....


In other news, I’ve decided I’m not going to make jewelry any longer so I’ve been making stuff like crazy because I want to use the things I’ve purchased and then get them listed.  I’m going to stick to sewing and some other type of crafting.  If you don’t sell things on Etsy and/or eBay, lemme tell you it’s a full-time job just taking pictures, editing pictures, writing copy, weighing the item, and then actually listing them.  I’ve got boxes of finished things waiting to have their pictures taken all over the place!

I think I’ll do some giveaways here.  Is that a good idea?  Anybody want something that I’ve crafted?

My grandson has taken his first steps.  He looks like a drunken sailor on shore leave.  The boy also has a temper but is so damn cute I can’t stand it sometimes.

Created by the warped mind of nitebyrd at 10:10 AM 5 blew out from under the bed Links to this post